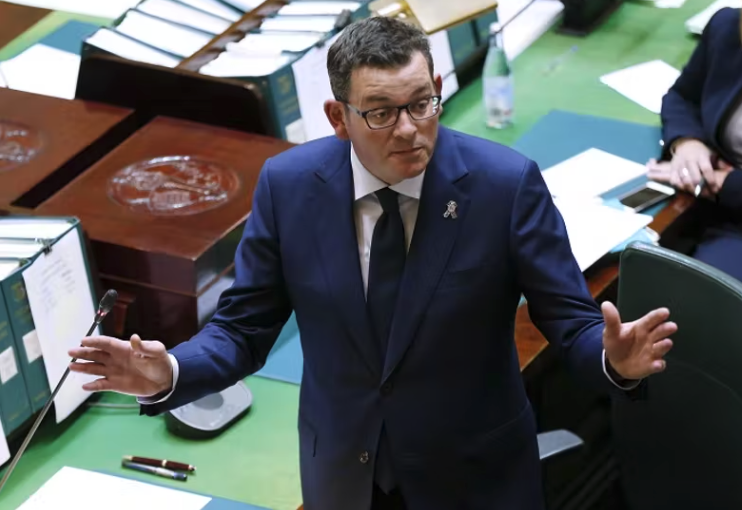 The sustained government overreach which continues to directly impact small business has finally been put under the spotlight by mainstream media.

The Australian warns of the "long tail of government overreach"; The Spectator describes the damage to small business as "one of many negative corollaries of the various draconian governmental measures"; The Age questions Premier Daniel Andrews' push to extend the lock out of the unvaccinated well into 2022; calling it "disproportionate"; and the Spectator describes the hospitality industry as "the most deracinated by the governmental pandemic rules".

Whilst this media attention is better late than never, the traditional unions are still missing in action. It appears they recognised that the “victims” of the mandates were largely the former constituency of the Conservatives, so it doesn't matter that they are under threat. Particularly since the Conservatives refused to lift a finger for them. In fact, in NSW and SA the conservative governments attacked their own constituents.

The Business Union (TBU) will stand up and fight for the people who pay the bloody bills and who currently pay the salaries and lifestyles of the bureaucrats.

TBU is going in to bat for the business owners.

Now is the time to join the fight. Become a member of TBU today.

Small Business: How to Survive Covid-19

It's no secret that COVID-19 has decimated small business. Whether you blame the pandemic, or the...

In this Podcast, Christian Stamos shares heartbreaking statistics and the impact that covid has had...