TBU has Rattled the Cage of the Minister 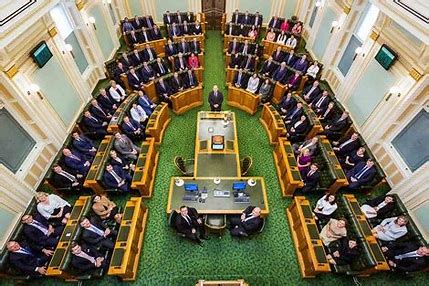 The launch of The Business Union has caused a stir in Parliament with Di Farmer, Minister for Employment and Small Business of Queensland and Minister for Training and Skills Development of Queensland, spraying a tirade of criticism (and attention) our way.

Ms Farmer was asked in Parliament how the Palaszczuk Government is supporting small business. A fair question, and one TBU is eager to hear a measured response from the Minister about. Instead, she launched into a scathing and unfounded attack of TBU, and hiding behind parliamentary privilege, accused TBU of being a “fake” union. Yes, that old chestnut! 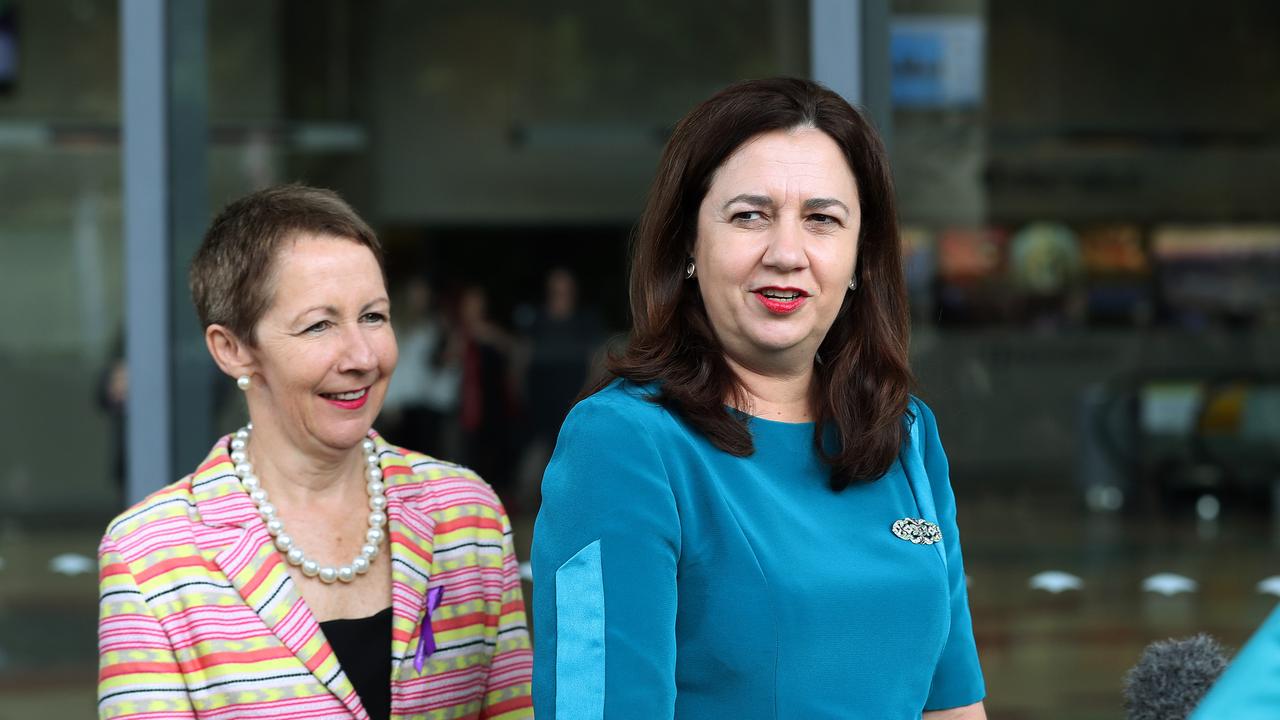 Ms Farmer then continued her tirade on TBU and anyone who dared to speak at our recent launch, including Senator Pauline Hanson, former Premier Campbell Newman, successful businessman Phillip Di Bella of The Coffee Commune, and TBU Directors, Graeme Haycroft and David Goodwin.

Ms Farmer accused TBU of being “so bad for business” and “an absolute slap in the face of the legitimate small business peak bodies that work so hard for small business”. Read the transcript from Queensland Parliament below. 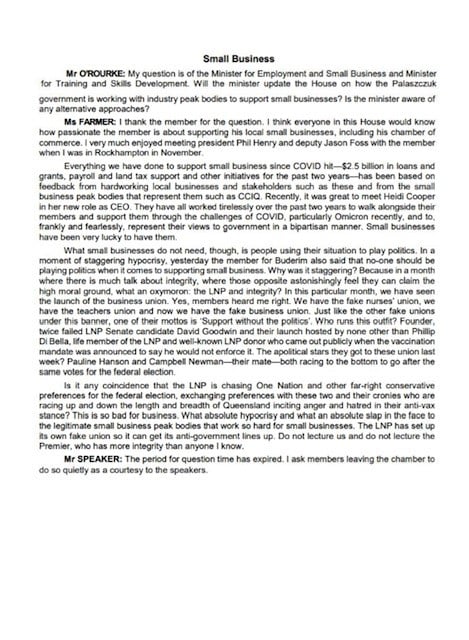 Why would the Minister spend her valuable parliamentary time calling TBU names? Maybe it has to do with the support we have from the Red Union Support Hub (RUSH) - the service organisation and driving force behind the spectacular growth of the not nation-wide Red Unions. Red Union took on the ACTU and won! They broke the monopoly union model when nobody thought they could. Then they offered better service, half the fees, and never backed down. And they fight for their members when the traditional unions won't - just like TBU will.

Whatever the reason for the Minister's tirade in Parliament, TBU has clearly rattled her cage.

The Business Union has launched

We are proud to announce the launch of The Business Union (TBU).

Small business is under attack....

At the start of the COVID-19 pandemic when Australians were being thrusted in and out of lockdowns,...

Official Launch Of The Business Union

The Business Union (TBU) official media launch was held on 15 February 2022 and hosted by...